I AM SAN FRANCISCO makes visible the existence, depth, and diversity of Black life and culture in San Francisco. The exhibition is created in response to the overwhelmingly widespread impression that black life in San Francisco has faded away. This belief only serves to perpetuate the lack of acknowledgement and cultural awareness in San Francisco that is affecting all of us.

San Francisco has always been a city in transition, and it has also always been characterized by its commitment to cultural diversity and creative communities. The evolution of anything naturally involves the evolution of all its parts. We are doing our part to make sure we are not overlooked so that we can grow together with our city. In the words of James Baldwin “We are the San Francisco that no one talks about.”  We are not here to fight, struggle, or prove anything. Our intent is to share our insight on our ever-changing city by recognizing the depth, beauty, complexity, and abundance prevalent within ‘Black life’ in San Francisco—culturally, communally, and individually.

I Am San Francisco: Black Past and Presence features art from San Francisco natives and residents. We must remember that one story could not capture the magnitude of our presence, to quote Chimamanda Ngozi Adichie, “The single story creates stereotypes, and the problem with stereotypes is not that they are untrue, but that they are incomplete. They make one story become the only story.”

Storytellers and artists represented in I Am San Francisco include:

Read the related article in Race, Poverty & The Environment 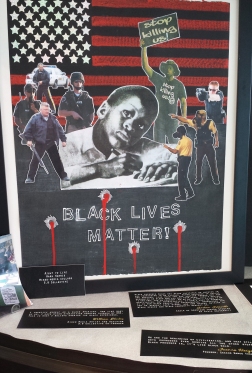 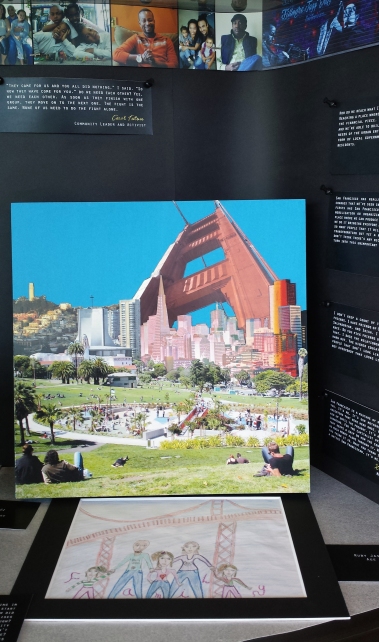